A bunch of text 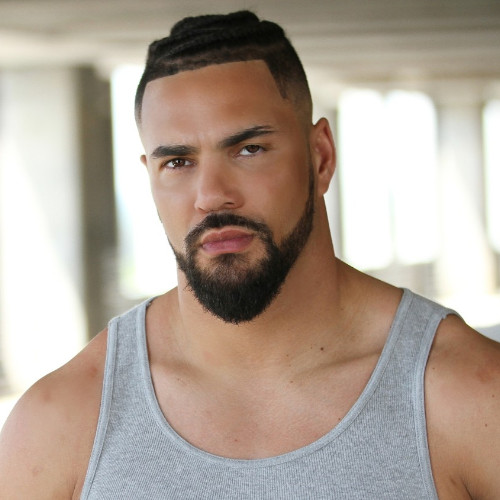 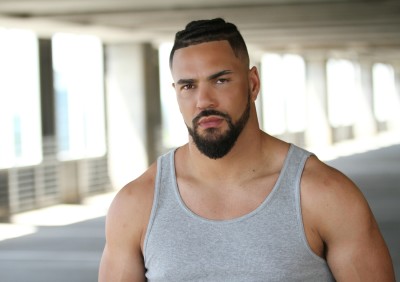 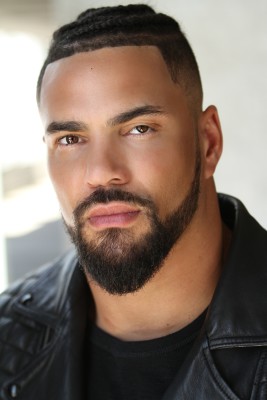 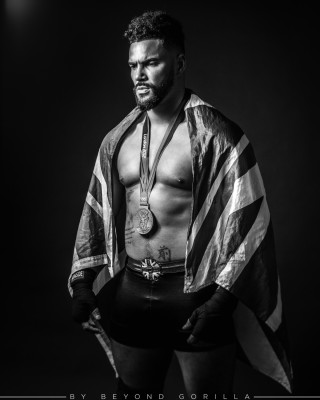 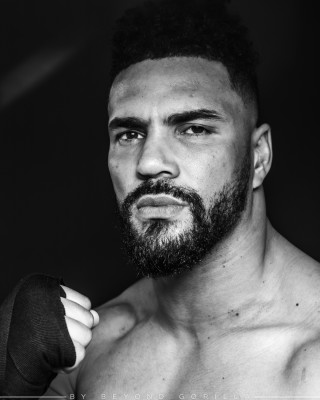 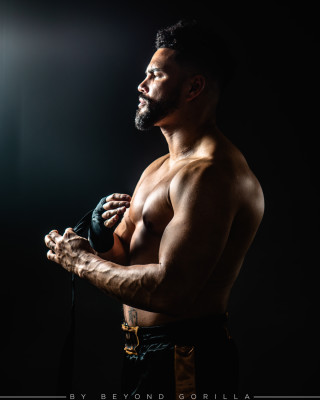 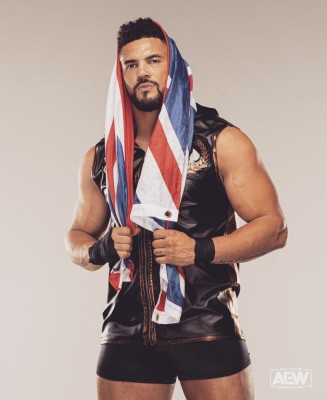 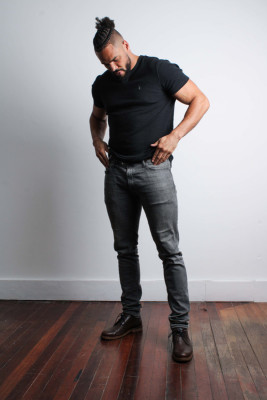 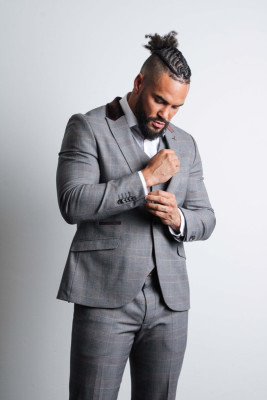 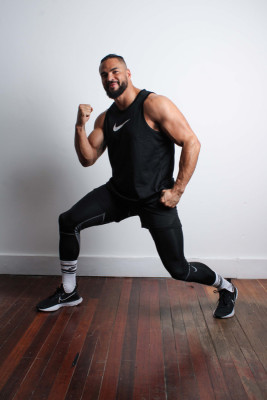 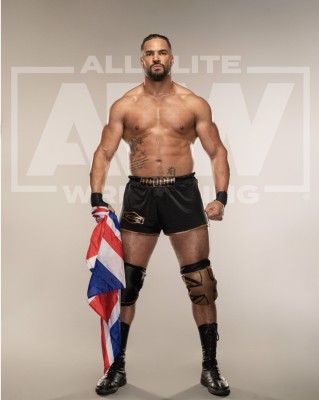 I used to be a boxer competing at an extremely high level. I won a medal at the 2012 Olympic Games, as well as being a ten time British champion, Junior Olympic and Junior World Champion, European and Commonwealth Games medallist. After retiring from boxing, due to an injury, I became a professional wrestler, wrestling for one of the biggest companies in the world which I continue to do, splitting my time between London and the US. In wrestling I portray both a good guy, when I’m in the UK and a bad guy when I’m in the US, this is really fun and I enjoy both characters. I love the difference in energy I have to emit when playing the good and bag guy, this really helps in other aspects of my artistic life. I love feeding off the energy of the live crowds. I have done a lot of tv shows in the UK, including Strictly Come Dancing, Bear Grylls Celebrity Island as well as celebrity quiz shows like Mastermind, Pointless, A Question of Sport and many more. I love being in front of the camera as a sportsman, as an actor, wrestler and myself. I am athletic and very sporty and can play at a good to high level at many different sports. Most of my time in America is spent in New York and Atlanta where I have trained, and continue my training in acting, which I also do in London, when I’m home. I love to read. I love to travel. I love to go to the cinema and the theatre. I workout every day, lifting weights and some cardio.

Enquire about this talent